Here’s how to make a quick apple pie spice mix at home.

During the fall baking season, apple pie spice is a wonderfully convenient spice blend to keep on hand.

Instead of digging a bunch of rarely-used spices out of the back of your spice drawer each time you want to make an apple dessert, you can reach for a single jar of premade apple pie spice.

But in my experience, unlike pumpkin pie spice, apple spice isn’t something a ton of people keep stocked in their kitchen. So today I’m going to show you how to mix up a batch at home. 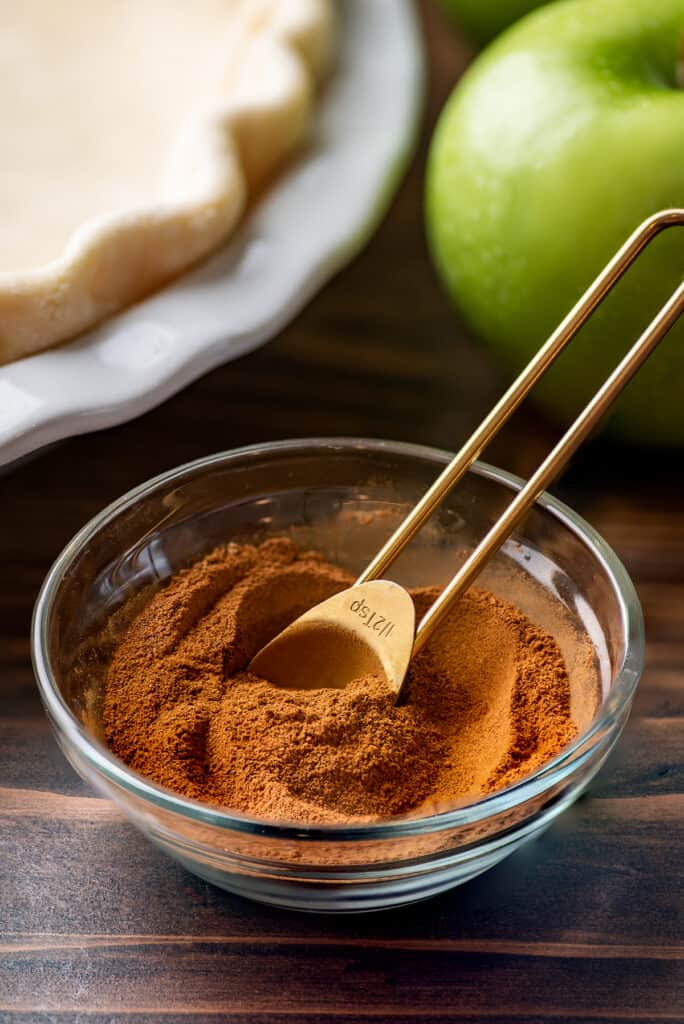 And if you’re here because you’re making a recipe that calls for apple spice and don’t have any mixed up, here are the ratios for a couple different measurements you might need.

What is apple pie spice made of?

How to Make Apple Pie Spice

1. Mix: In a small bowl, combine all ingredients and stir together until well-mixed.

2. Store: Store in an airtight container (recycled spice jars work GREAT for this) in a cool, dry place for up to 4 months.

3. Use: Use in recipes that call for apple pie spice or your favorite apple recipes when you want to spice things up a little.

Apple Recipes to Spice Up

What is a substitute for apple pie spice?

Aside from making a homemade substitute with cinnamon, nutmeg, allspice, and cardamom, in a pinch, you can simply substitute cinnamon for apple pie spice. The dessert won’t have the same depth or complexity of flavor, but apple pie spice is mostly cinnamon, so using cinnamon alone will get the job done.

If you have pumpkin pie spice on hand, you can also substitute it for apple pie spice because they contain similar ingredients. 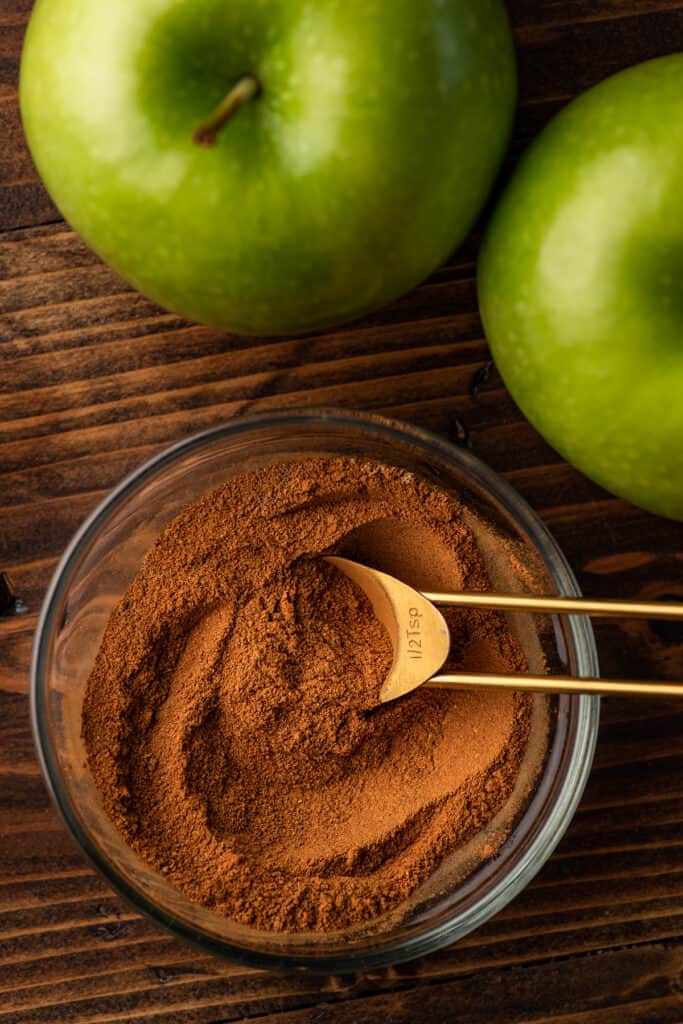 What is the difference between apple pie spice in pumpkin pie spice?

Pumpkin pie spice works well in most apple desserts, but some people might not like the citrusy herbal flavor of cardamom in pumpkin desserts, so you’ll want to really consider the flavor you’re going for before substituting apple pie spice that contains cardamom for pumpkin pie spice. 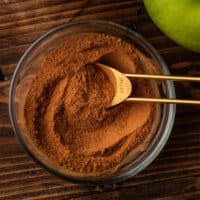