Cilantro lime rice is the perfect simple side for taco night and any time you want to give your rice a seriously delicious boost of flavor.

A good cilantro lime rice recipe is one of those dishes everyone should have in their cooking arsenal because it is endlessly useful. It can be used as a filling in burritos, a base to build rice bowls, or serve it as a side to complete a meal.

It’s filling, delicious, and has just the right balance of cilantro and bright tangy lime flavor so you’ll want to serve it with everything. 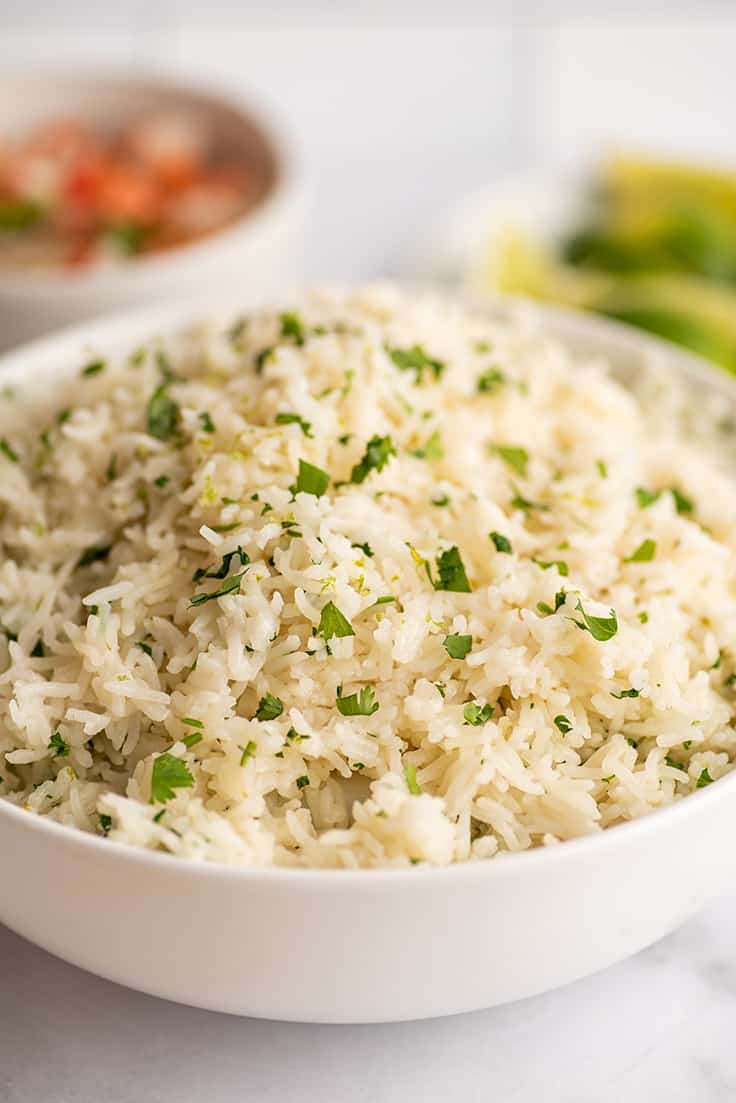 How to Make Cilantro Lime Rice 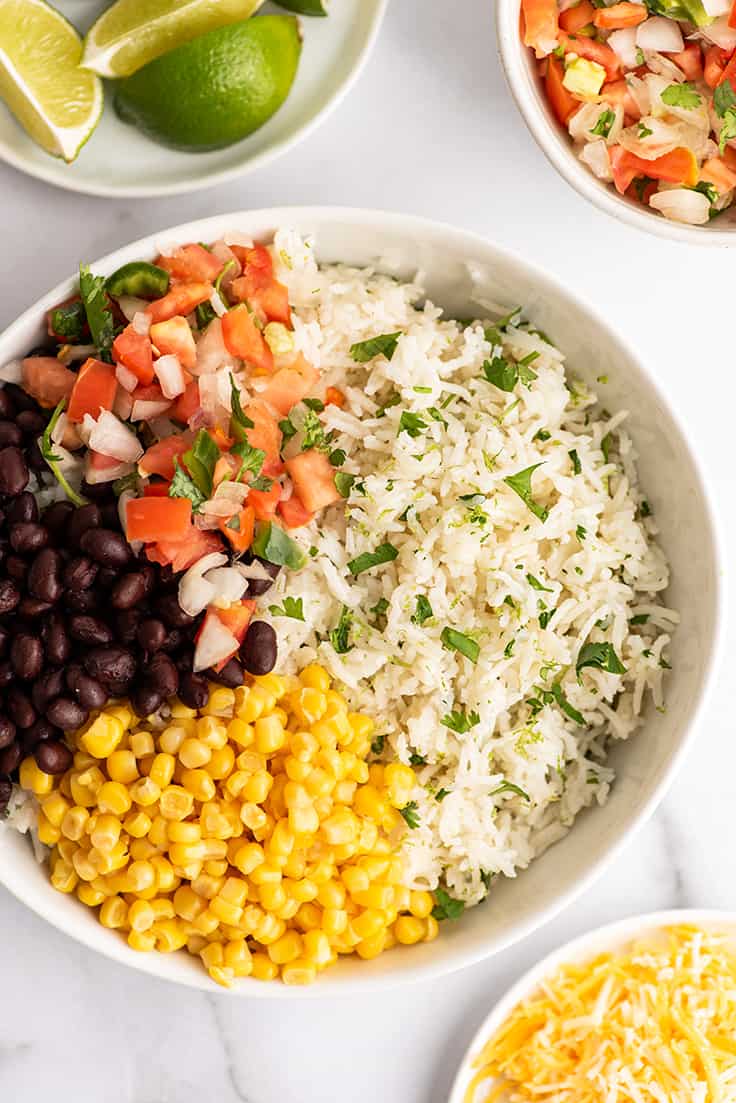 Can I make this in a rice cooker?

Yes! To make cilantro rice in a rice cooker, just add the rice, butter, lime juice, chicken broth, and salt to the rice cooker and let the cooker do its job. Once the rice is done, follow the rest of the recipe as written.

Can I make cilantro lime rice with brown rice?

You can. To make cilantro rice with brown rice, follow the measurements and cooking instructions on the rice package. Replace the water with the juice from one lime and enough chicken broth to equal the amount of water called for in the recipe, and add butter and salt. Cook according to package instructions and then stir in lime zest and cilantro to taste. 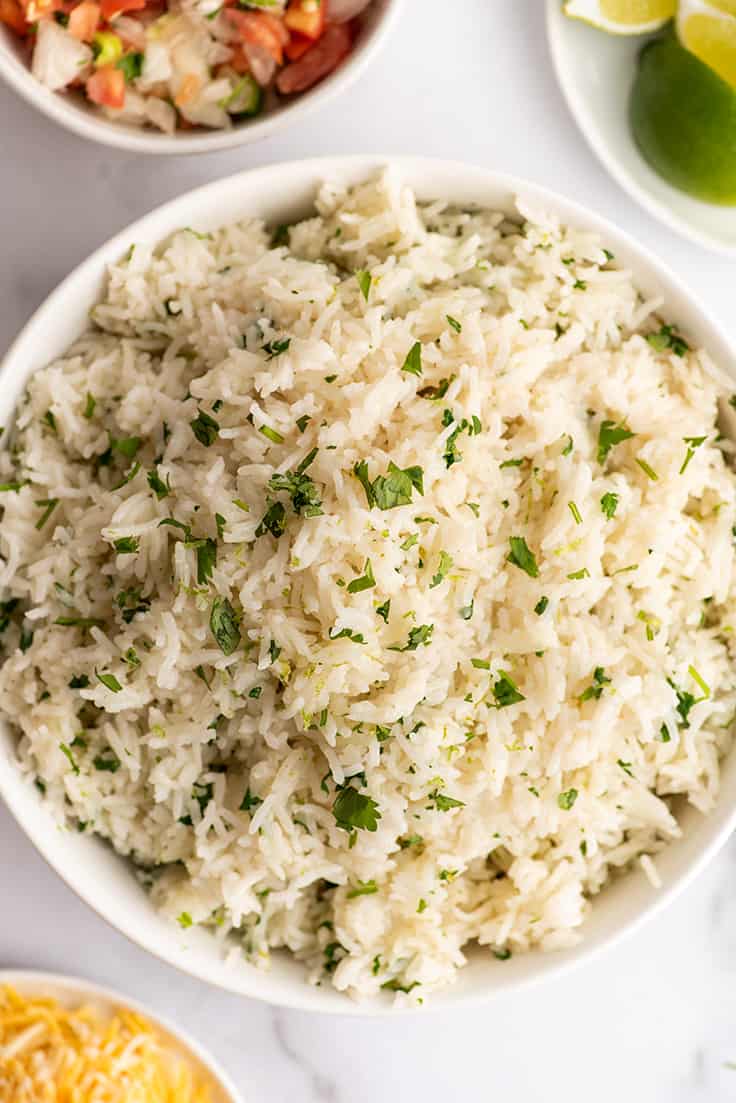 What to serve with cilantro rice? 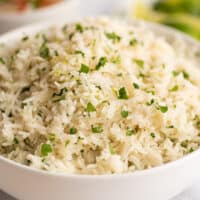