First, you’re going to whisk eggs, sugar, cream of tartar, and salt in a large heat-proof bowl or the bowl of your stand mixer. Heat an inch of water (fill the pot up to your first knuckle) in a large pot until simmering and place bowl of egg whites over the water. Make sure the bottom of the bowl is not touching the boiling water. 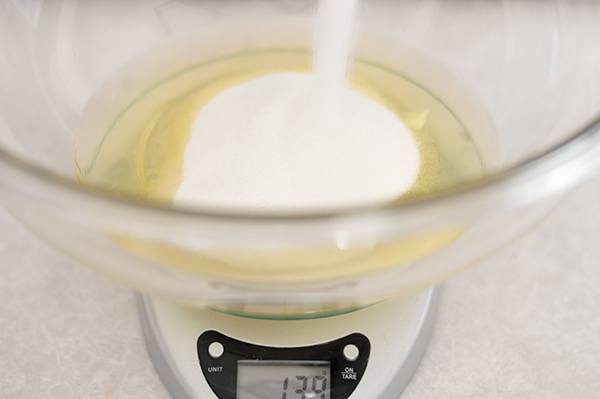 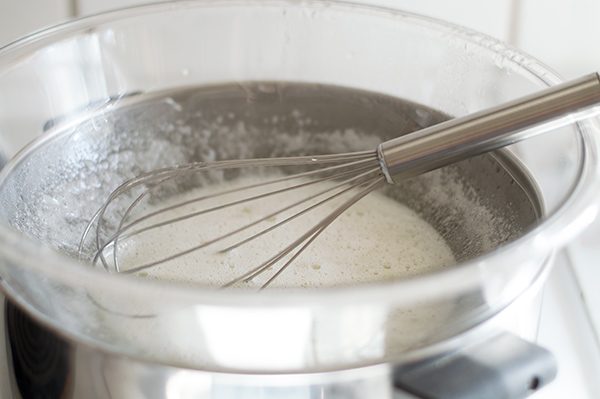 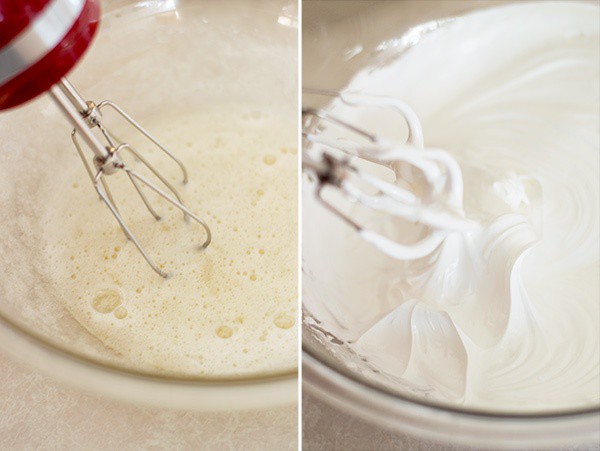 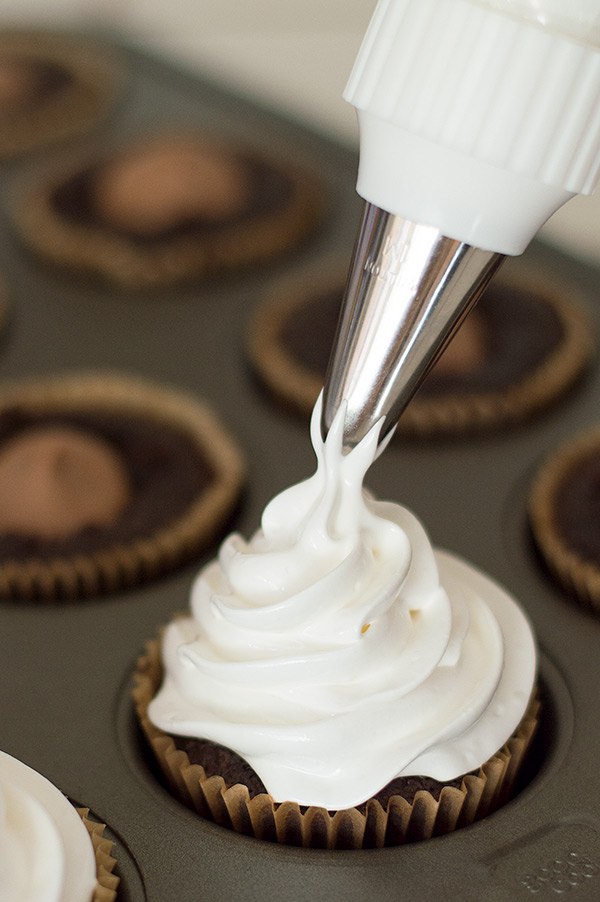 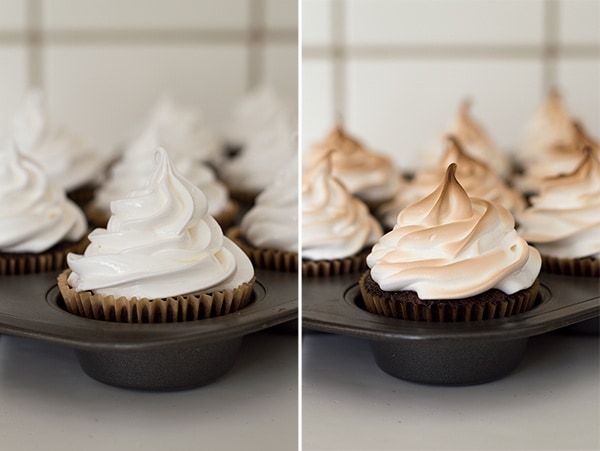 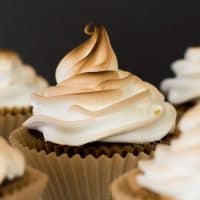 This makes about 5 cups of frosting, enough to generously frost 12 cupcakes.
Did you make this recipe?I'd love to see it! Tag @BakingMischief or hashtag it #BakingMischief.