You are here: Home / Tips & Tricks / Waste Not / Egg White Recipes (What to Do With Leftover Egg Whites)
1.2Kshares

25+ Egg White Recipes and instructions for storing Egg Whites in the refrigerator and freezer. 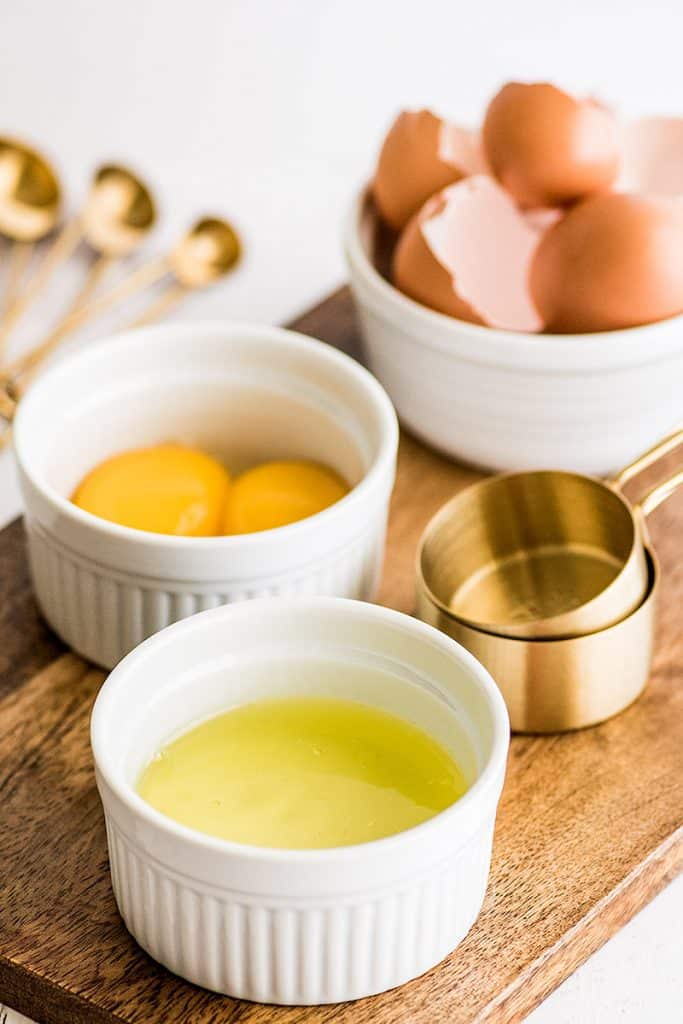 “Waste Not” is a series dedicated to reducing food waste in the kitchen. You can find older posts in this series for:

Up this week: Egg Whites.

Instead of throwing those whites down the sink, here are a few alternatives.

What to Do With Leftover Egg Whites

Store Egg Whites in the Refrigerator

Can you keep egg white in the fridge? Yes! Egg whites can be stored in an airtight container in the refrigerator for up to four days.

To make storing simple, when separating your eggs, separate the whites directly into an airtight storage container (like these 1-cup pyrex storage containers), add the date and number of whites to the lid on a piece of masking tape, and store in the fridge for later use.

Egg whites also freeze well. You can store whites all together in an airtight container in the freezer or freeze whites individually in an ice cube tray before transferring egg white cubes to a freezer bag and storing for up to a year.

To defrost, place whites in an airtight container in the refrigerator overnight, and they’re ready to use.

This my favorite way to use up extra egg whites. Whisk one to two extra egg whites into two whole eggs for a scramble. It really beefs up the volume while adding very few calories and a without changing the flavor and texture too much (two whites will change the texture more than one).

But if you don’t feel like scrambled eggs this week, there are a whole lot of other things you can do with leftover egg whites: 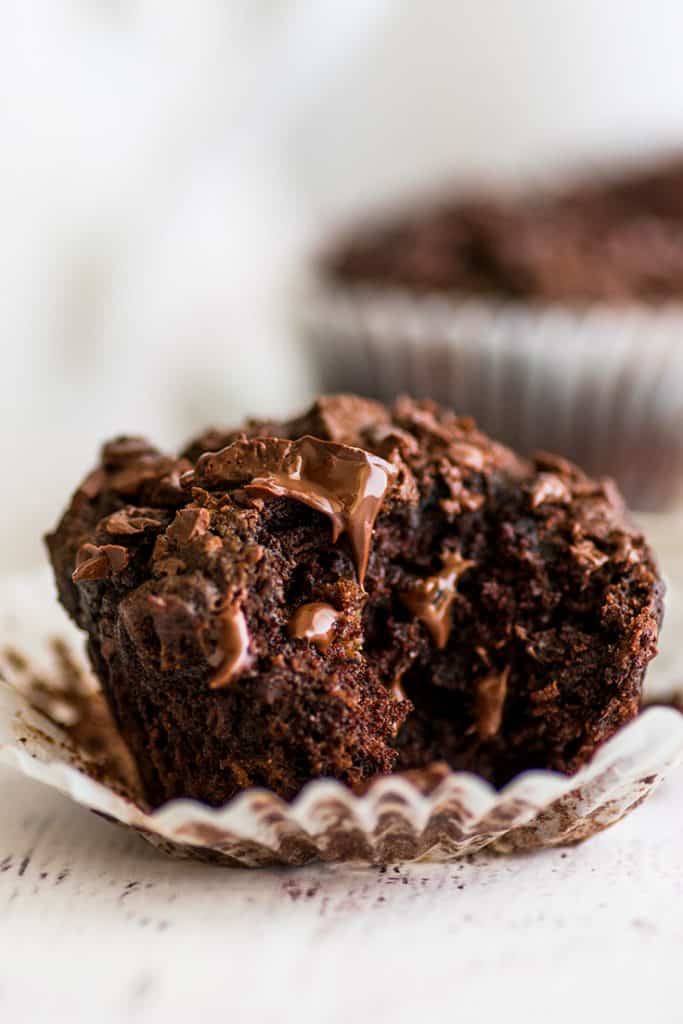 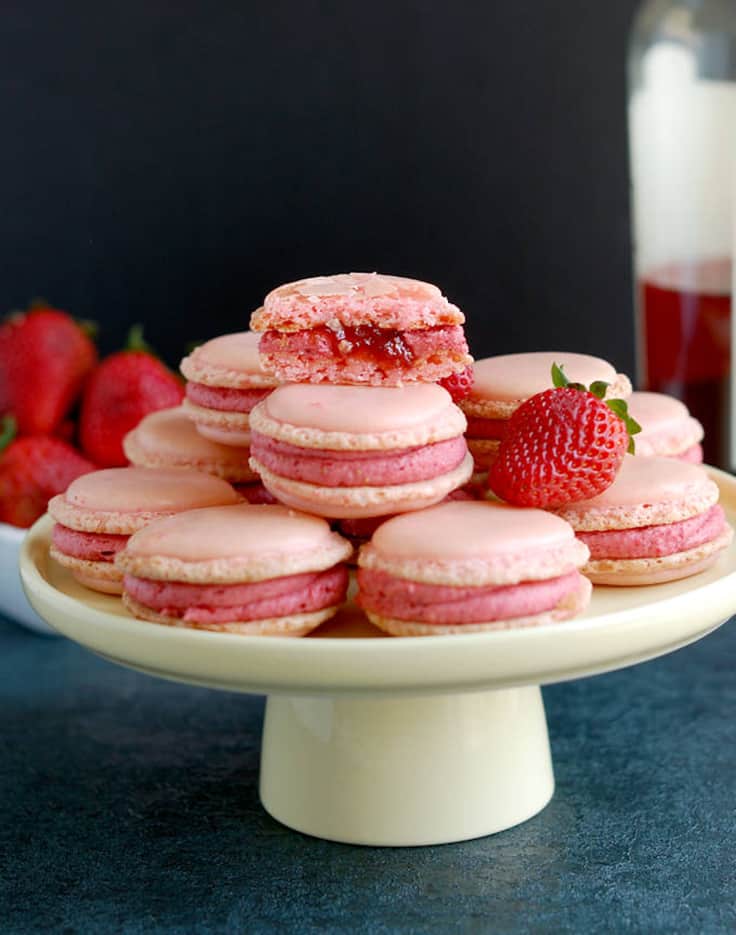